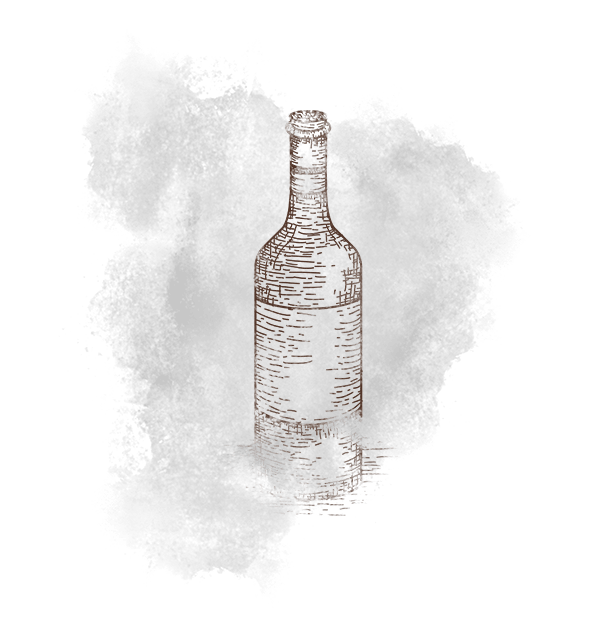 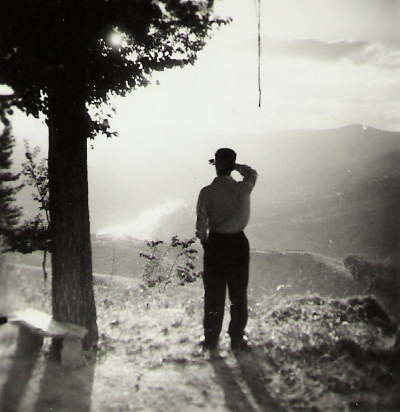 The history of the vineyards where Pinalta is produced today began 100 years ago with the birth of Edmundo Alves Ferreira, in Mozelos, Portugal.

Because he belonged to a poor family, aged 14 and with only the fourth class, Edmundo decided to leave the country in search of work. In 1921 he arrived in Paris where he tried to work in everything that would allow him to earn money to eat.

However, Edmundo, missed his family and quickly decided to return to Portugal. Without any money, he had to walk the more than 1600 km that separated Paris from Mozelos on foot, a remarkable effort for anyone, but especially for a child.

After his return, Edmundo started working with cork, one of the most noble natural products available. In 1927 he founded the company Edmundo Alves Ferreira, Cortiças, in Lourosa, located about 30 km south of Porto. (The company continues to this day in the hands of the family).

Producing a wide range of cork products and exporting to all over the world, the company prospered in such a way that Edmundo was able to acquire vineyards in the Douro. Between 1955 and 1958 he acquired Quinta de Ventozelo, Macedos and Roncão, farms of great notability in the region covering a total of 800 hectares. 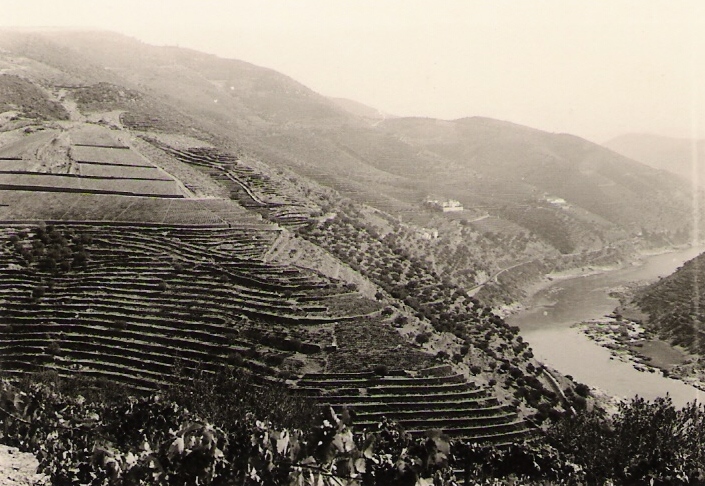 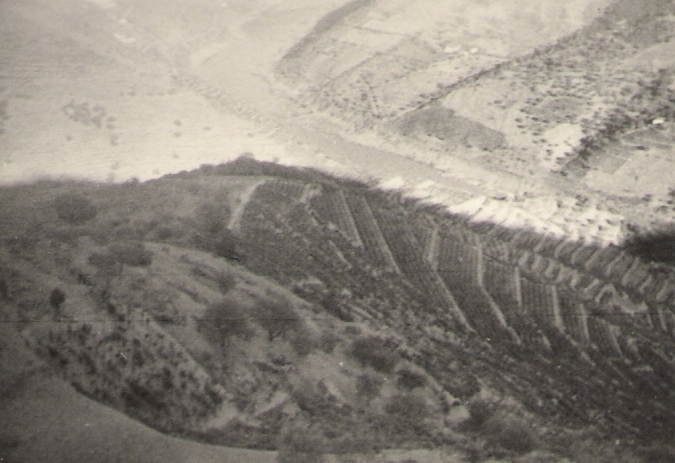 In the same year that Edmundo started his company, 1927, he married Olivia and together they raised 9 children. António was born in 1935 and from an early age, as an Economics student at the University of Porto, he showed interest in his Father’s business and started working at his side.

In 1958, António was sent by his father to manage the Quintas in the Douro. Enchanted by the spectacular beauty of the Douro, he quickly fell in love with the region and acquired for himself two properties, Quinta da Covada and Quinta das Cecegas, covering a total of 48 hectares. Finally in 1986, António decided to plant 20 hectares of new vineyards at Quinta da Covada.

The fact that António spent most of his time in the Douro did not prevent him from forming a family and in 1959 he married Maria. One of her three children, Maria de Fátima, her eldest daughter, remains with her father in the cork factory. Fátima also married and in 1981 Hugo Ferreira Guimarães was born, great grandson of Edmundo. Being António’s only grandson for 12 years, Hugo also followed in his grandfather’s footsteps.

The proximity of the cork factory to the school that Hugo attended in Lourosa, made Hugo spend many hours at the factory and develop a great interest in machines. Despite having a degree in Mechatronics Engineering in 2004, Hugo felt that his mother and grandfather needed his presence in the familiar cork business. After converting a building into student accommodation, Hugo turned his gaze to 120km east, to the Quintas in the Douro.

With a total of 30 hectares, producing 50 tons of grapes per year, the family had access to this fruit abundantly. However, the revenues from the traditional exploitation of the Quintas (selling all the grapes to the great houses of Port Wine) barely covered the current expenses of the Quinta. Realizing this situation, Hugo challenged his grandfather António to start producing his own brand of Douro wine.

Thus, Pinalta was born in 2004. The first step was to restore the old wine press (200 years old) so that wine could be produced. A 10,000 liter tank would have to be purchased. Starting this project without money (an interesting family tradition), Hugo decided to sell his own car to his mother in order to give legs to the project. 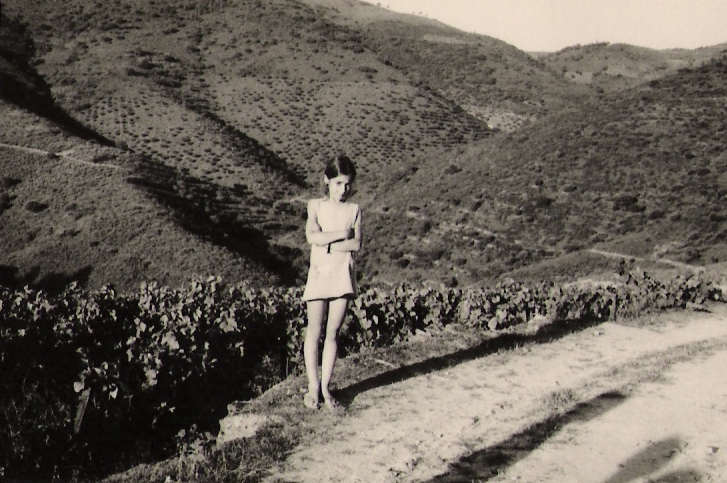 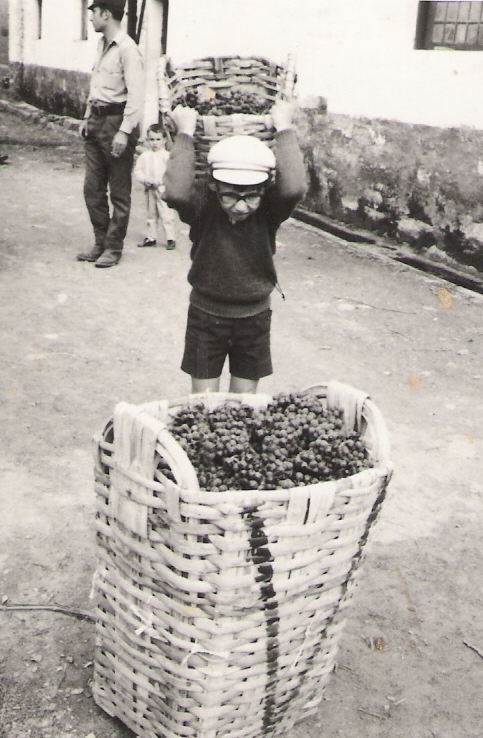 Having extensive experience in growing grapes for decades, this family-owned company could now select very good quality grapes to produce its red DOC wine and ensure that the same grapes were available year after year.

With touches of spices, concentrated and very smooth, our wine is a mixture of three traditional grape varieties for the production of Port Wine: 60% Touriga Franca, 20% Tinta Roriz and 20% Tinta Barroca.

The wine is not filtered, it is fermented in a shale mill reaching an alcoholic degree that can reach 17%.

The result is an elegant wine to accompany dinner, especially pork and beef.

Go to the Shop

Have a look at our variety of wines and discover their different properties.

This website uses cookies to improve your experience while you navigate through the website. Out of these, the cookies that are categorized as necessary are stored on your browser as they are essential for the working of basic functionalities of the website. We also use third-party cookies that help us analyze and understand how you use this website. These cookies will be stored in your browser only with your consent. You also have the option to opt-out of these cookies. But opting out of some of these cookies may affect your browsing experience.
Necessary Always Enabled
Necessary cookies are absolutely essential for the website to function properly. This category only includes cookies that ensures basic functionalities and security features of the website. These cookies do not store any personal information.
Non-necessary
Any cookies that may not be particularly necessary for the website to function and is used specifically to collect user personal data via analytics, ads, other embedded contents are termed as non-necessary cookies. It is mandatory to procure user consent prior to running these cookies on your website.
SAVE & ACCEPT